The new restaurant, slated to open next month on July 15, is an independent business run by Japanese chef Shun Sato, formerly of Fukuro, Ho Lee Fook, Belon and Armani / Aqua in Hong Kong, whose experience also extends to establishments in London and Sydney and his colleague Fukuro and Ho Lee Fook alum Keaton Lai as Managing Director.

Censu, the Japanese word for a folding fan, is named after the senses. From the basics of smell, taste, touch, sound and sight to the sense of craftsmanship, fashion, music and restaurant design, and ultimately, a sense of belonging. This is where the relationship between people and the restaurant can be seen in the marks left on tables and chairs as traces of their experience; a nod to the wabi-sabi philosophy of finding beauty in imperfections and frayed edges.

The design of the 40-seat room is inspired by Sato’s grandmother’s house in the regional town of Sendai and this is where his idea of â€‹â€‹a wabi-sabi aesthetic came from, but has a modern focus thanks to at the Japanese interior design company Jamo Associates with the direction of Shigenobu Yamaoka, artistic director of hip Tokyo Hotel, Trunk (Hotel). Here, traditional sakan plaster lines the walls with rustic charm, while a large unpolished walnut table in the center of the restaurant, open kitchen, and natural pine add warmth and a homely feel. 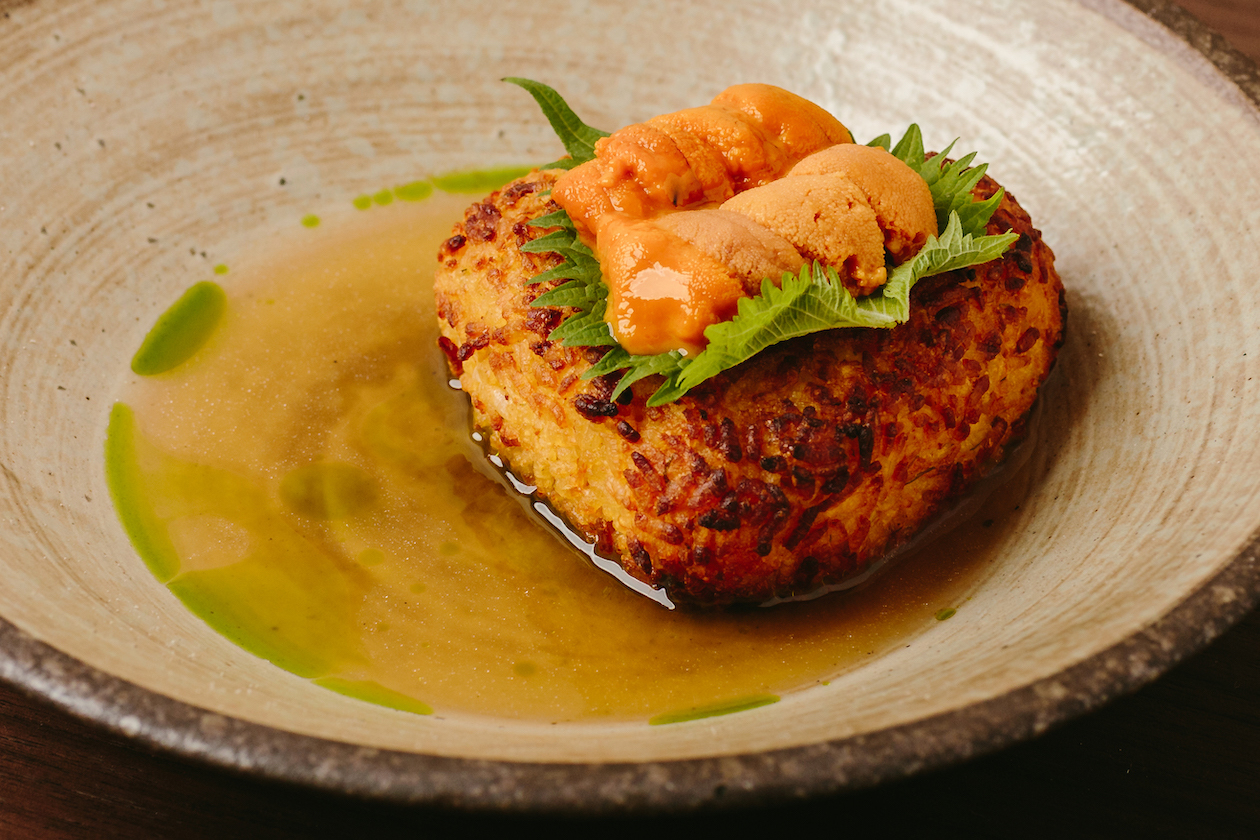 The food – which was originally previewed at Ki No Bi’s pop-up at Sake Central last spring – is influenced by the traditional izakaya-style cuisine of Sato’s father, but Censu himself is not an izakaya and has a more food-oriented and delicately refined menu with dishes such as ika somen dish from Squid White Kimuchi ($ 148) which pairs finely sliced â€‹â€‹raw squid with green apple and daikon fermented white kimchi, and the ever popular Unigiri ($ 238) which includes a grilled onigiri topped with fresh sea urchins served in a dashi abalone. The food menu will alternate a series of specials to present the best of the season. 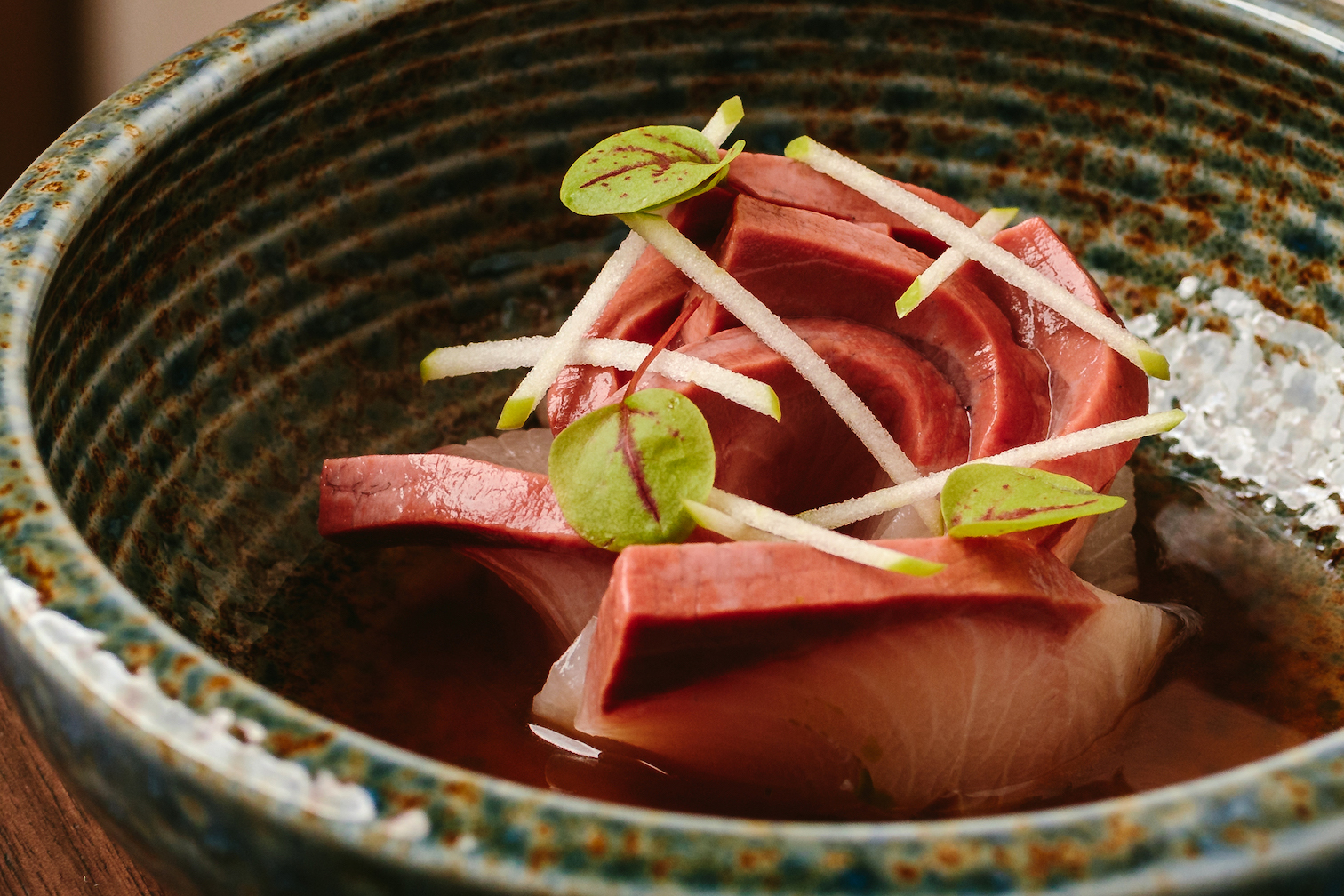 Drinks at Censu are easy going with a signature Lemon Sour Highball ($ 108) using barley-based Mugi Shochu and Ramune (the fun soda with a ball in the bottle) with a dash of lemon, as well as natural wines and a curated premium sake selection by Keaton Lai.

Census is located at 28-30 Gough Street in Central.

Want to hear the latest city news and know what’s going on in the city? Subscribe to our bulletin and be the first to hear the news!

Famous Japanese restaurant Nobu first made waves when it was announced that it would be heading to Singapore in March. Now we know for sure that Nobu is finally opening its doors this June 1 and will be hosted at the luxurious Four Seasons Hotel Singapore. Located next to a garden and an open-air Japanese […]

A new restaurant has opened on Renshaw Street in the city center. Hibiki is a traditional Japanese restaurant with a full menu that includes signature dishes like eel aburi teriyaki (flame-seared teriyaki sea eel), katsu steaks and slow-cooked prime rib, as well as a range of sushi, salads, seafood, ramen and vegetarian dishes. Renshaw Street […]